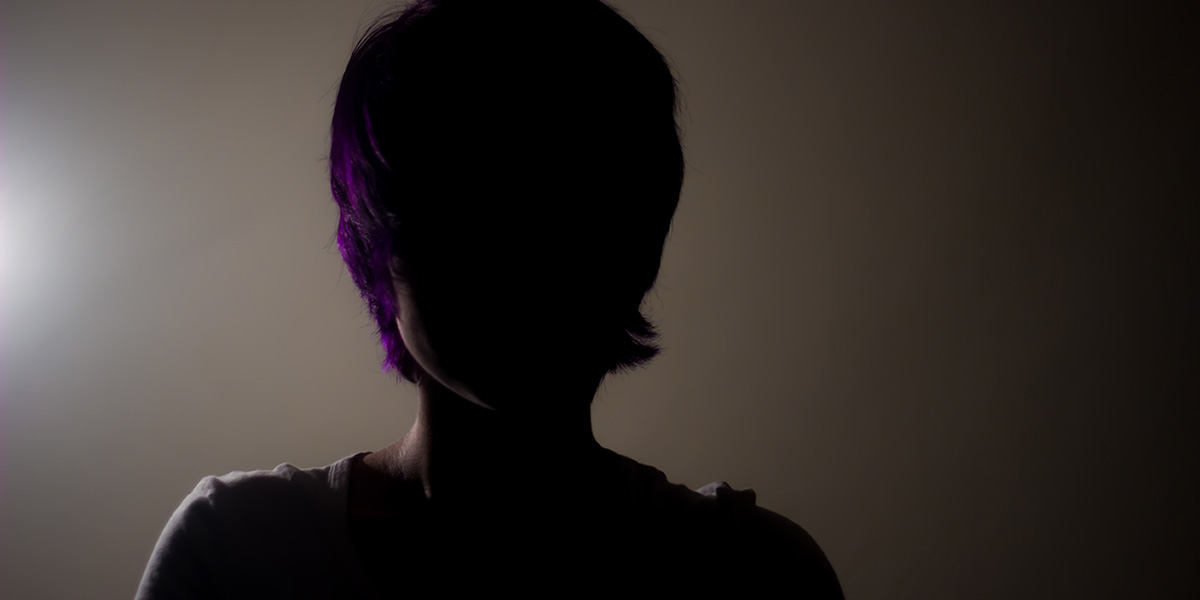 When steps are taken, your case may be able to proceed without your name or identifiable information becoming public.

Your right to privacy is important and there are steps that can be taken to ensure that your name, along with any identifiable information, is removed from the legal process. Although the Court rules require that litigants be identified, the Courts do recognise that this is not always just, particularly when disclosing a litigant’s name would result in further harm or when confidentiality is at the core of a dispute.

If an order is granted allowing your case to proceed anonymously, your name will be removed from public documents and replaced by the common pseudonym ‘Jane (or John) Doe’ or your initials. In order to determine whether a case can proceed with an anonymous party, Courts consider three issues::

For people who have had an intimate image distributed without their consent, the importance of minimizing attention to the image and the litigant by allowing the claim to proceed anonymously has been recognised by the Courts. In the recent case of Jane Doe 464533 v D. (N.), the Ontario Superior Court of Justice allowed the plaintiff to proceed anonymously. The judge understood that the use of the litigant’s real name would potentially cause additional emotional harm. Recognising that the emotional harm caused by the non-consensual distribution of intimate images is both significant and ongoing, the Courts have been willing to protect the innocent party from further harm through the use of pseudonyms.